Faculty Voices with Jackie Briggs Martin: "And the little ones chewed on the bones-o" 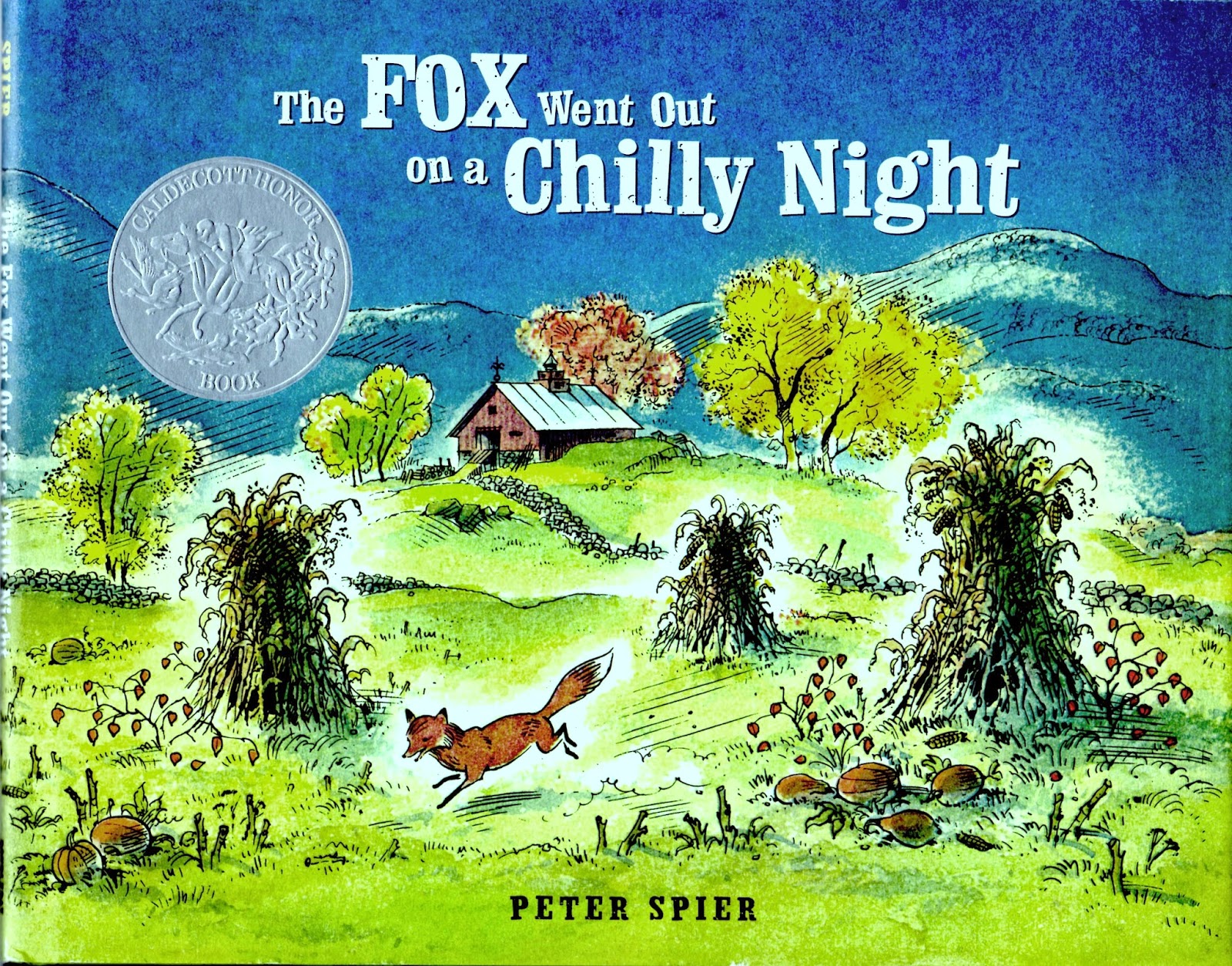 Every three months I review children’s books for a nearby newspaper. I love this assignment. It gives me a reason to look at current picture books and to share my enthusiasms with readers in eastern Iowa. Last week I found a winner—with a wonderful story about the story.

In 1961 Doubleday published The Fox Went Out on a Chilly Night, Peter Spier’s take on the folk song of the same name. That book was a Caldecott Honor Book. In a charming author’s note to a new edition (2014) Peter Spier says that he was inspired to do this project while driving through Vermont with his wife one October, early in their marriage. “We were singing the folk song  ‘The Fox Went Out on a Chilly Night,’ and I suddenly said to Kay, ‘This is the perfect setting for a picture book of this song!’”

He did the research, made the illustrations, and published the book, which has never gone out of print. Only one side of each page was printed in color in that 1961 version. In 2013, a Random House editor asked Spier if he would color the black and white pages. He writes, “…at age eighty-six and more than half a century later, I wondered if I would be able to do it as well as when I was thirty-one.”  I’m here to tell you he was able to do it. And he enjoyed the process. “The years fell away. I was back in 1959 and I was blissfully happy.”

There are so many things about this book that make me happy.

First, I’m a huge fan of Peter Spier’s work. There is love in the details. The fox hurries home ladened with fowl, past a Civil War monument, past a church, past a bevy of buggies. In the Gigglegaggle’s bedroom we see the prop that held the window open, the chamber pot, even the holes in the socks.

Second, Peter Spier had the courage to go back to this work fifty two years later, to give it new life.

Third, I love the drawing that accompanies the folk song near the end of the book. A grown-up fox is playing the piano. Young foxes are singing along. And so are a couple of geese, which suggests that maybe it was all a stage show. And foxes and geese really can get together and just make music.

Fourth, I love the timelessness of a book that’s been in print for fifty two years. All those generations of kids who belted out the song of the fox and the goose and the Gigglegaggles, generations bound together by that memory.

Finally, it makes me excited at the opportunity, the possibility that we have every day of creating something timeless, something that is so right, so true, so fun that it will last for fifty two years. 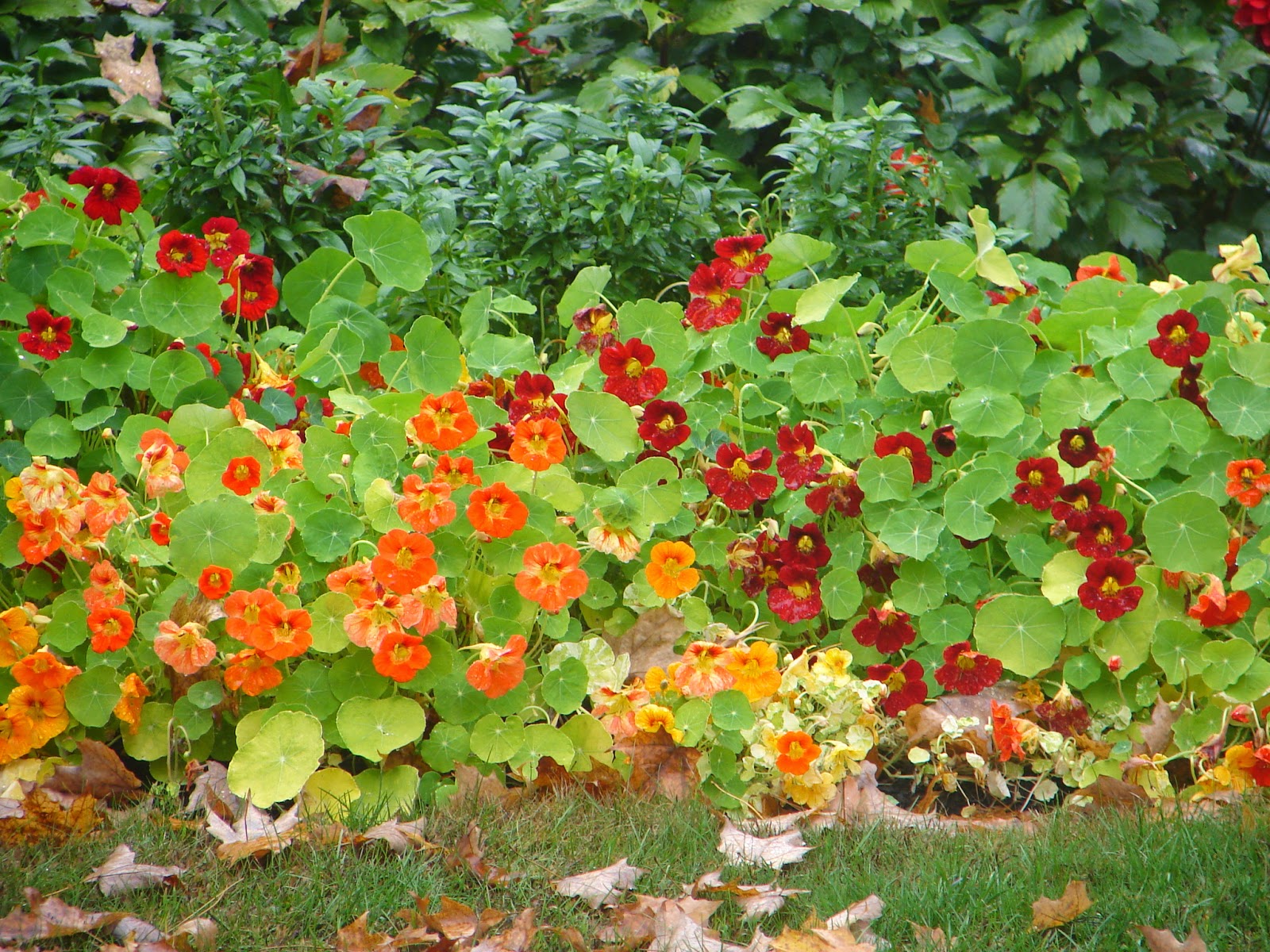 Posted by Jackie Briggs Martin at 9:00 AM

Email ThisBlogThis!Share to TwitterShare to FacebookShare to Pinterest
Labels: Peter Spier, The Fox Went Out on a Chilly Night